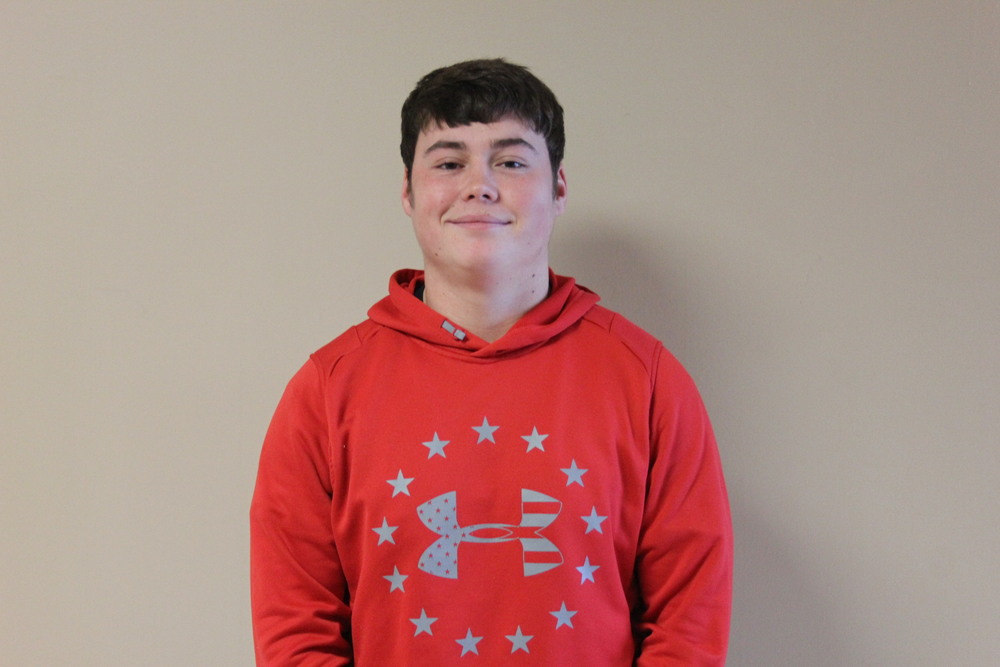 Keagan Lee Hamlin is a member of the Knox County Class of 2020. Throughout high school he has participated in football, Spanish Club and track.

When asked what his favorite school memory is Hamlin said, “When Bradey Walton flipped out on Ms. Dorsey.” He also shared that his favorite teacher has been Mrs. Wriedt because her class is relatively easy and when it is hard she is very helpful.

The three words that Hamlin uses to describe himself are hardworking, determined and funny. When considering the past 4 years, Hamlin says that he is most proud of his football career during high school. He also explained that the most influential person in his life is his uncle because he influences him in what he wants to do in life and he is helping him to get into college.

In ten years, Hamlin says he hopes to be out of college with an occupational safety degree. He would like to be working in a job he enjoys and making good money. He plans on attending the University of Central Missouri in Warrensburg and major in Occupational Safety.